The press is extremely critical of executive compensation. “Russian corrupt police officer with a gold toilet” and “top executive outlandish pay” crammed on the same page.

The press is central to free speech and democracy. It rouses the critical mass of humanity against injustice. No other force is better at holding power to account. Yet some say the press are sensation mongers, out to enflame the angry mob. Maybe both things are at play.

Capitalisms attracts criticism. But it is the best force for poverty relief the world has ever known.  So why is executive compensation, as a core part of that system, always in the target zone?

Executive compensation is not the only area of big personal money. Some attract press comment that invites wonder even admiration, think about…

But for the press, executive compensation is a dagger magnet.

We never see the headline: “Boss, gets big bonus for delivering jobs, good profits and delighted customers”. Why might that be?

Most huge wealth or high earning have been around for ages. It’s natural that pop stars earn loads and Earls inherit huge wealth. We all know that; it’s not a story.

New on the scene is high executive compensation. That looks abnormal, pay far too big and undeserved.

The market for top pay is broken. The market is not free, top jobs are handed round to insiders, “Jobs for the Boys!”.  While ethnic and gender diversity is growing the legacy position overhangs, so suspicions remain.

What do top executives do for their massive pay? Looks like an office job of some kind to me, surely it can’t be that hard?

Entertainers and sports stars we love. Their pay is obviously much more than normal people as I know I cannot kick a football like Ronaldo, or sing like Cher, the difference is plain.

Top bosses set each other’s pay. You scratch my back, I scratch yours. Shareholders are asleep at the wheel, or too busy with their own big bonuses to care.

So sometimes things go wrong and when a mistake happens, the press pounce.

This is an own goal.

Executive compensation should be simple. Over simple is not good; but overcomplicated is worse.

Explaining the core thinking is key. The mechanics are a side show.

Economic activity has cash and other effects. The accounts reflect the cash items but ignore pollution, worker safety, staff discrimination etc. These Environmental, Social and Governance items are often not even measured.

If profit is high, big bonuses are on offer, even if other poor effects are seen. This is wrong and so awareness and management of ESG is rising fast.

Corporate culture and executive compensation must reflect profit delivered in the right way.

Care and sensitivity are central to good outcomes, while this task is difficult – it is not impossible.

We use cookies on our website to give you the most relevant experience by remembering your preferences and repeat visits. By clicking “Accept All”, you consent to the use of ALL the cookies. However, you may visit "Cookie Settings" to provide a controlled consent.
Cookie SettingsAccept All
Manage consent

This website uses cookies to improve your experience while you navigate through the website. Out of these, the cookies that are categorized as necessary are stored on your browser as they are essential for the working of basic functionalities of the website. We also use third-party cookies that help us analyze and understand how you use this website. These cookies will be stored in your browser only with your consent. You also have the option to opt-out of these cookies. But opting out of some of these cookies may affect your browsing experience.
Necessary Always Enabled
Necessary cookies are absolutely essential for the website to function properly. These cookies ensure basic functionalities and security features of the website, anonymously.
Functional
Functional cookies help to perform certain functionalities like sharing the content of the website on social media platforms, collect feedbacks, and other third-party features.
Performance
Performance cookies are used to understand and analyze the key performance indexes of the website which helps in delivering a better user experience for the visitors.
Analytics
Analytical cookies are used to understand how visitors interact with the website. These cookies help provide information on metrics the number of visitors, bounce rate, traffic source, etc.
Advertisement
Advertisement cookies are used to provide visitors with relevant ads and marketing campaigns. These cookies track visitors across websites and collect information to provide customized ads.
Others
Other uncategorized cookies are those that are being analyzed and have not been classified into a category as yet.
SAVE & ACCEPT 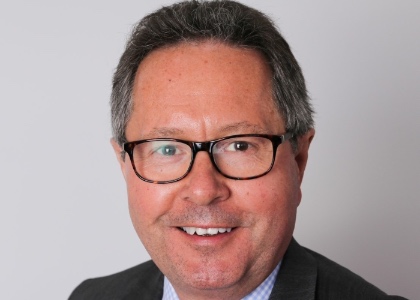 Jane has over 30 years of Reward experience within listed multinational organisations and consultancy environments.​

Jane has successfully established reward teams and best practices for all key reward processes, leading on complex local and international issues across UK and US listed, family owned, and PE backed ownership structures.​

She has a keen interest in ESG and how this can be reflected within Executive Pay to align with the long-term sustainability of businesses. ​

Jane is a Fellow of the Pensions Management Institute and a Chartered Insurer. She is an independent Trustee for The Economist Pension Plan. 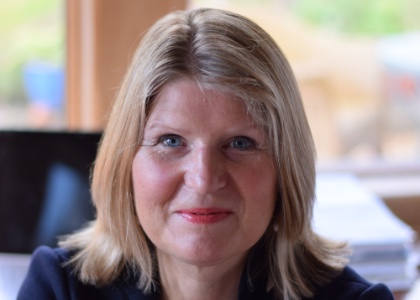 CORPGRO is a reward consultancy specialising in executive incentives particularly those connected with growth; and ESG.​

Damian has extensive experience advising leading companies on all aspects of executive compensation and equity plans. He was previously with Willis Towers Watson, Aon, and Ernst and Young. ​ 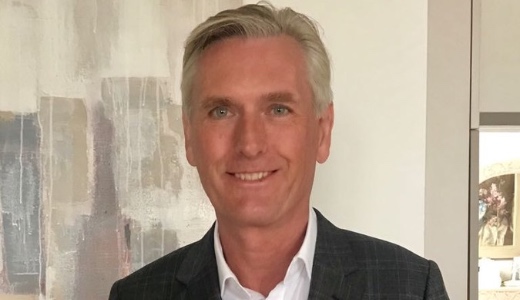